East Tallahatchie Public School District’s state funding for the 2019-2020 school year is $529,201 below the amount required by state law. Statewide, the Mississippi Adequate Education Program (MAEP), which funds teachers and classrooms, is underfunded by $224,848,038.

This is the 12th consecutive year that Mississippi has underfunded its public schools. Since 2008, the last time the MAEP was fully funded, students in the East Tallahatchie Public School District have been shorted a total of $6,956,642. During this same period, Mississippi has raised its academic standards significantly, yet public schools have been denied the resources needed to meet those standards. 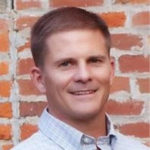 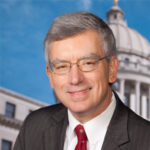 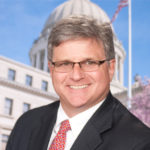 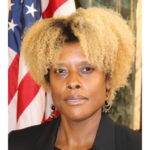 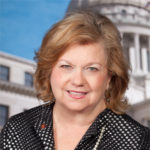 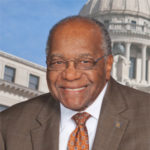